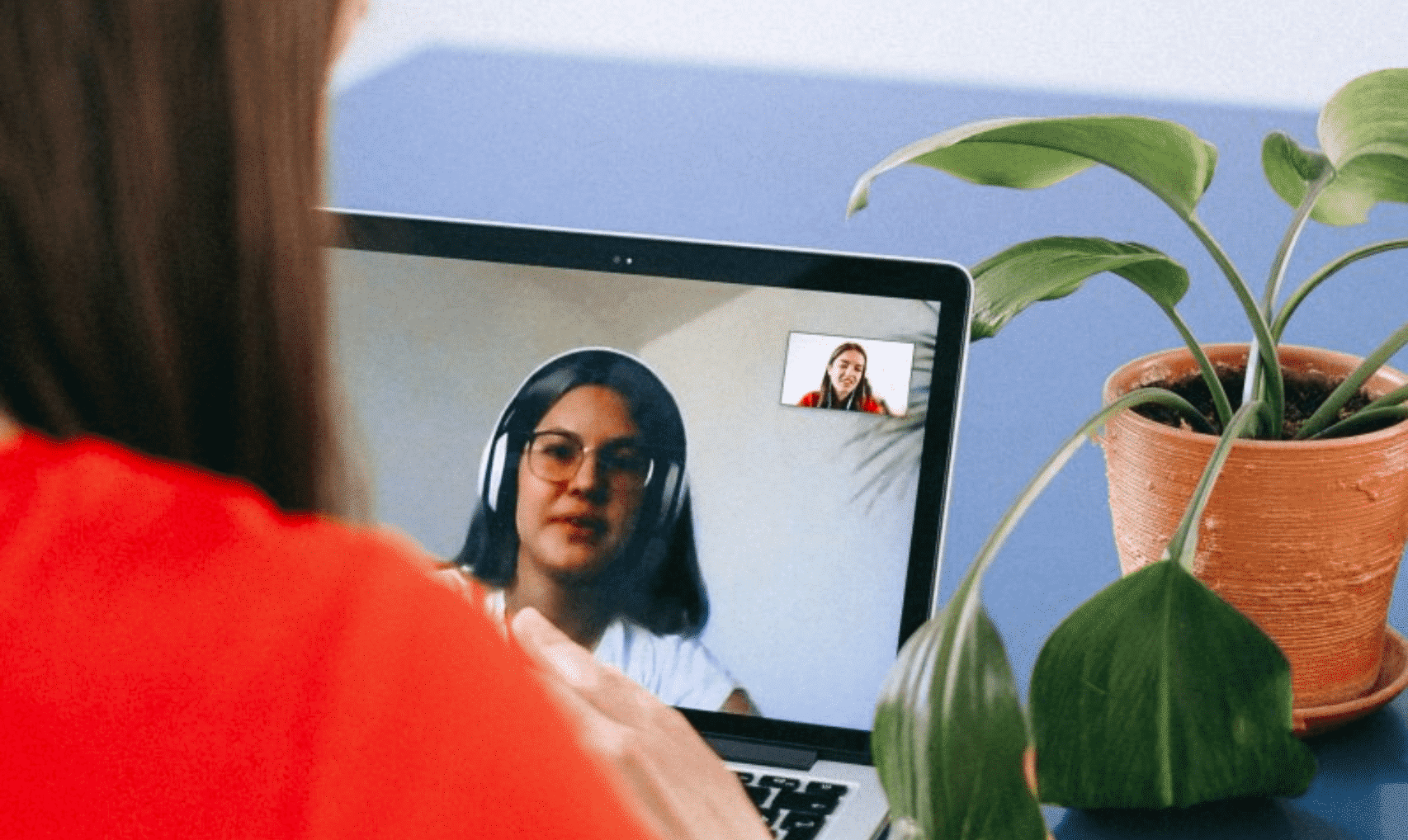 When things got hard to manage and a level playing-field became non-existent, the solution we zeroed upon was the introduction of compliance. This solution was chiefly inspired by our willingness to create a healthy atmosphere between companies of different sizes, giving each one an equal shot at garnering success. However, as different industries begin to grow rather exponentially, compliance, all of a sudden, became a tough nut to crack. The number of organizations was expanding at a breakneck pace, and regulators didn’t quite have the prowess to keep up with them. Before they could make a move, the world fleshed out raw frameworks into meaningful tools that held the potential to influence our life in a more than just noticeable manner. The regulatory bodies across the globe hastily started to form new policies in response, policies that sprawled around different technologies. However, the problem popped up when the lack of consideration in these policies became more and more apparent over time. By creating a set of regulations without bearing in mind the ground reality, the regulators put companies in a very difficult position, and also, unwittingly created a new market.

As soon as the predicament of these businesses became known, a financial opportunity in easing compliance was tapped with immediate effect. Many technologies found their spot on the shelves as the regulations grew increasingly stringent. Amidst this intense environment, one company that has been leading the charge for compliance is Theta Lake. Theta Lake boasts a prestigious reputation around the industry and beyond, but it’s the company’s latest move that looks set to lift it up to an unprecedented level. After securing awards like Best Compliance Product and Best Security Product, Theta Lake has just announced its next venture that will see them using their patented technology to perform context-based policy detection of video communication. As the technological evolution’s speed has outpaced compliance methodologies, things of new age like video communication have remained a problematic area for the adherence to regulations. With its new IP, Theta Lake has made a bid to change this situation.

The testimony of Theta Lake’s brilliance is given by company’s long-term association with the likes of Microsoft, Cisco, Zoom, and RingCentral. The compliance giant is known for envisioning next-generation tools, and with the latest addition to its patents’ roster, it looks ready to take the lead again and make an effort to simplify compliance. 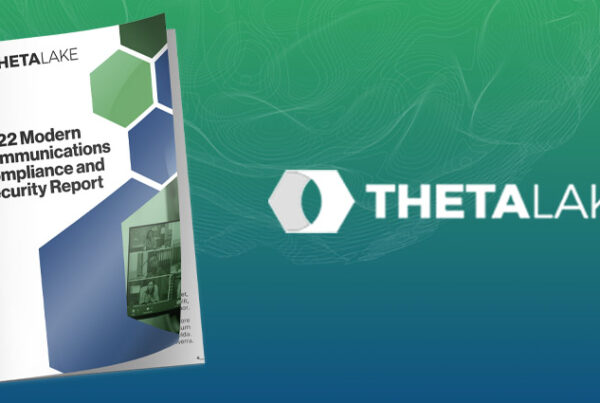 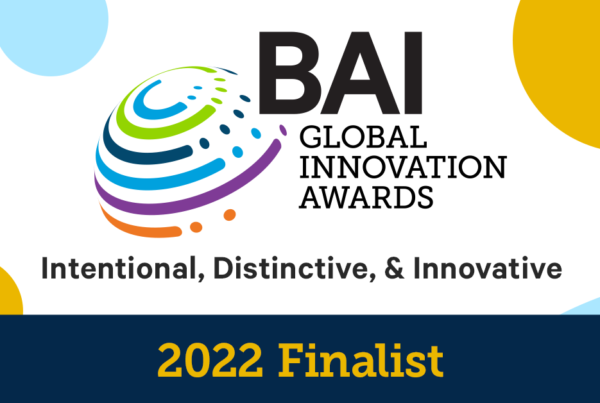