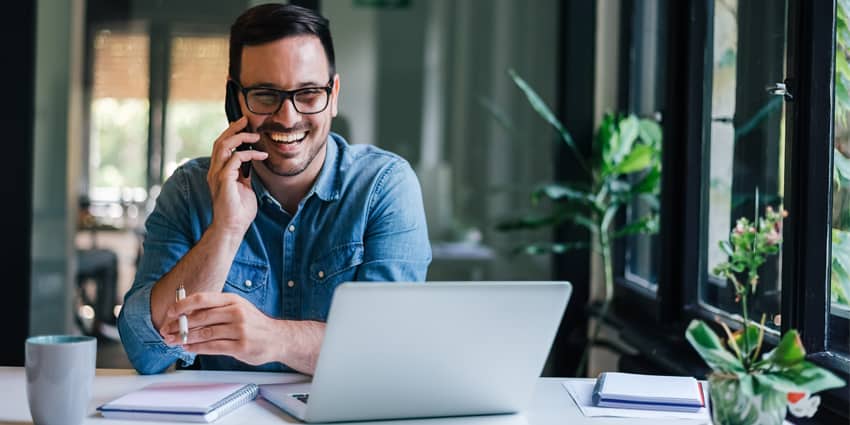 UCaaS has become the most widely used communications infrastructure for the first time, according to research from Metrigy. The analyst found that UCaaS is now used 47.3 per cent of businesses globally – the highest amount since it started tracking the market in 2016.

Irwin Lazar, Principle Analyst at Metrigy, said that this figure will only increase in 2021 and beyond. Speaking to UC Today, he added that, of the 29 per cent of companies that are still using on-prem infrastructure, around one-quarter plan to have moved to the cloud this year, with a further quarter currently in the evaluation phase.

“There’s still a growth opportunity for the UCaaS market,” he said. “I think that’s where we’ll get to. There will always be cases where companies find the value of running on-prem or are slow to move or need a custom hosted solution, but I think, by and large, UCaaS has won the war.”