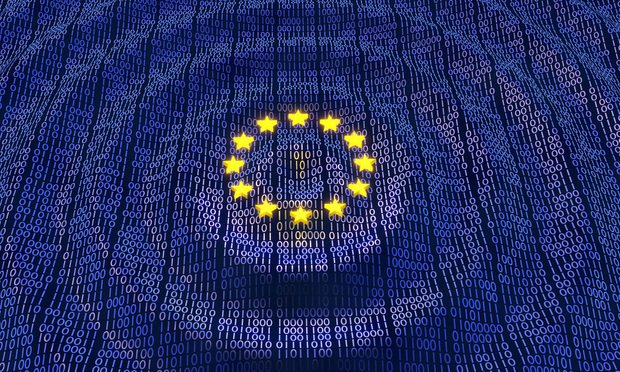 General counsel in the United States should be keeping an eye on the European Union’s newly proposed Digital Services Act and Digital Markets Act to see how the legislation might affect businesses, but it is too soon to roll out a compliance plan, experts told Corporate Counsel.

Marc Gilman, general counsel and vice president of compliance at Santa Barbra, California-based Theta Lake, a security and compliance adviser for modern communications, said the reporting requirements spelled out in the proposal would actually be helpful.

“I’m generally in favor of regulations that offer increased transparency and increased customer protection,” he said.

Gilman, who is based in New York, said the impact on Theta Lake itself will be minimal, but the legislation will have an impact on the company’s clients, he said.

“Those subject to it will be much more mindful of the content that they’re posting to public platforms and as a result they’re going to have to get serious [about compliance because of] the financial ramifications under the proposal,” Gilman said. 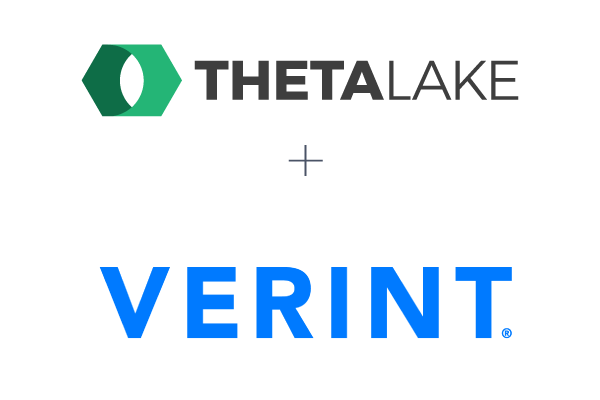